We’ve raised $2.8M from Point Nine, Seedcamp, and more — here’s why, how, and next steps 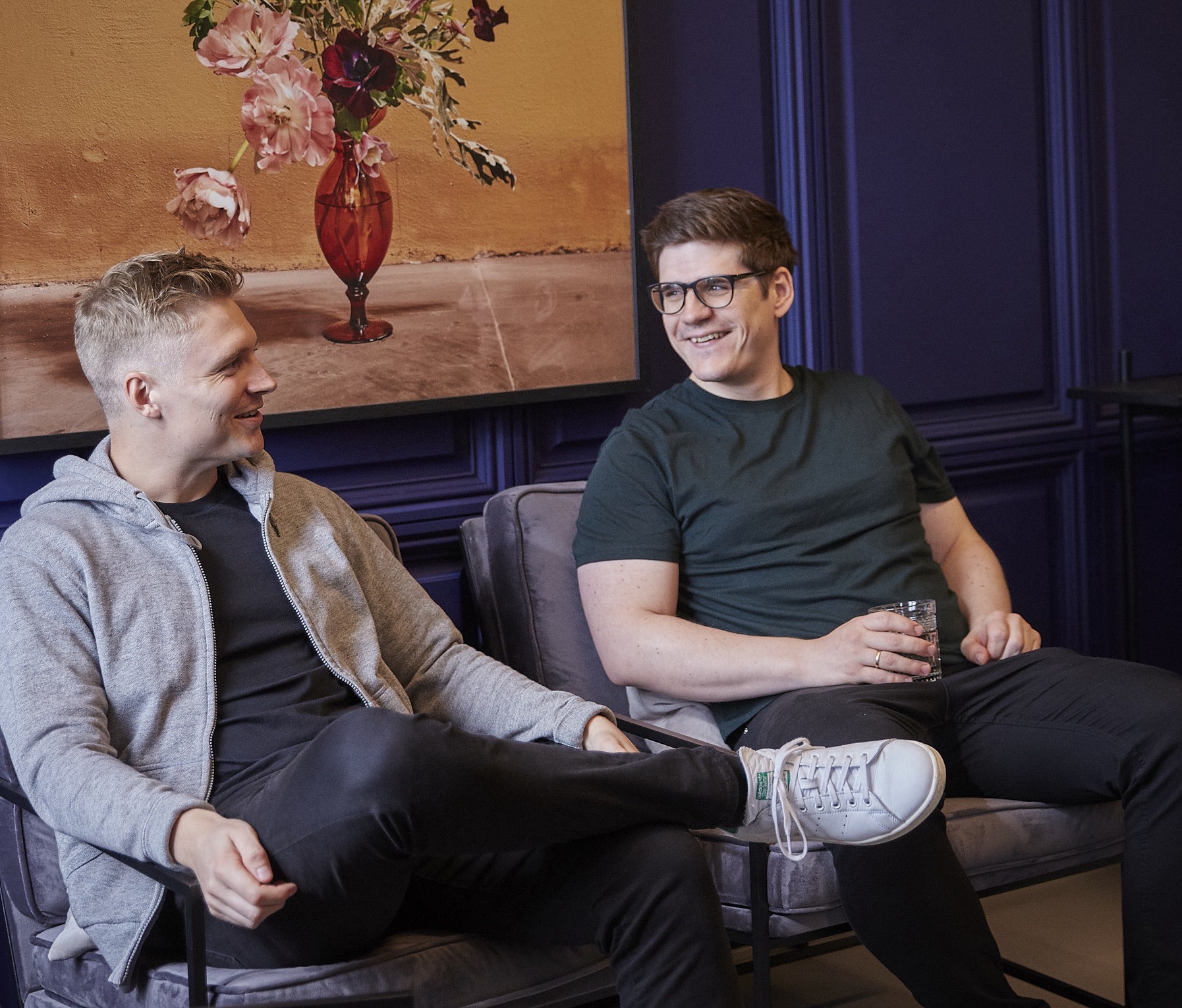 Hi there 👋 I’m Jonas, co-founder and CEO of Pento. We’re building a much better payroll experience for companies and their employees. Hundreds of companies already use Pento to run payroll in Denmark, and we have just started inviting the first British companies on board from our UK waitlist.

Today we’re announcing that we’ve teamed up with some of the best investors in the game. We’re really excited about this next chapter and can’t wait to tell you more about our plans!

But first — what’s the big deal with payroll?

Running payroll today requires you to juggle several spreadsheets, emails, inputs from co-workers, manual bank transfers, and PDFs to make sure everyone gets paid correctly, and on time. It’s a very manual and time-consuming process, and for most finance and HR departments, it’s their least favourite task. If you’ve ever been on that side of the table, you know what I’m talking about.

This is where we come in! Pento makes it extremely easy and efficient to run payroll. We’ve built a product that lets payroll admins (first-timers and pros) run the entire payroll workflow in one place, including everything from tax calculations to payments. It’s all fully automated, and all calculations happen in real-time. Most of our customers can run their monthly payroll in minutes. Yes, minutes.

Raising our seed round

Up until now, we’ve been extremely conscious about building the right product. With an NPS of 79, extremely low churn, and some really strong signals of demand from bigger companies and new markets, we felt it was time to take Pento to the next level and pour more gas on the fire. So we decided to raise a seed round.

If you’ve ever been part of a startup (as a founder or an early employee), you know that very few things work out exactly as you would expect. Our fundraising process was no exception.

I had planned to start fundraising in September (right about now). That way, I was sure most of the investors would be back from vacation, and I could run a super tight process (smart, right?).

Narrator: “… he would soon realise that nothing would go according to the plan.”

In June, I went to Paris to attend SaaStr Europa. One of the investors I had talked to previously was Christoph Janz at Point Nine Capital, and after a short chat at SaaStr, we agreed to set up a meeting the week after.

In that meeting, it quickly became clear that Christoph would be the perfect partner for Pento going forward. Fortunately, he seemed to be the kind of person who’s excited about payroll automation (that’s not a given, surprisingly…), and we ended up spending the next 3 weeks digging deeper and talking about the future of Pento.

After 3 intense weeks, Christoph decided to give us a term sheet. At no point was Emil, my co-founder, and I in doubt about whether this was what we wanted to do. Having worked with Christoph and the team at Point Nine for some time now, I’m absolutely certain this was the right decision.

In addition to the great team at Point Nine, we are lucky to have Sia Houchangnia of Seedcamp, Elizabeth Yin of Hustle Fund (who also invested in our previous startup when she was a partner at 500 Startups in SF), and Mattias Ljungman (former Atomico partner, now starting Moonfire) join the round as well. Not only are they all extremely good at what they do — they are also very nice people to be around (something we appreciate as we get older and wiser…)

Our existing investors, including Christian Jantzen (unrelated to Christoph Janz…) at Futuristic.vc, and Preseed Ventures, are once again investing in this round, proving how important it is to pick the right investors from the very beginning. Building payroll software is not something you do overnight, and the support from our early investors is one of the main reasons we’ve made it this far.

There is so much we can do to make payroll more efficient for companies, and more transparent and user-friendly for employees. The best part is that I am certain we have the right team to make it happen — and we’re just getting started.

P.S. We’re soon going to open new positions at Pento, so if you think what we’re building is exciting, we’d love to hear from you. We’ll add new roles to this page, but feel free to reach out even if your desired role isn’t listed here — we’re happy to chat!

Getting paid for hard work is an essential element to our livelihood. Yet, at the same time, it is often one of the least digitally advanced and user-friendly experiences we offer to our employees. We are here to change that. We want to make it flexible and easy to get paid and enable everyone to choose for themselves how and when they want it done.